DEARBORN, Mich., Oct. 2, 2012 – Ford’s new Fusion Hybrid, the most fuel-efficient sedan in America, raises the bar on luxury and technology with the debut of the 2013 Titanium edition.
The new model will be sold alongside the Fusion Hybrid SE, which is priced $1,575 less than the outgoing Fusion Hybrid, with even more content. The Titanium edition was developed in response to consumer demand for a higher level of luxury in a hybrid vehicle. Ford has been selling the Fusion Hybrid since 2009, and this is the first time it has been offered with this level of features.
Starting at just $32,995, Fusion Hybrid Titanium is available for the same price as the 2.0-liter EcoBoost®Fusion with all-wheel drive.
“Traditionally, car buyers have had to compromise when selecting between class-leading efficiency, premium amenities and value,” said Samantha Hoyt, Fusion Marketing manager. “The new Fusion Hybrid Titanium lets customers have it all.”
In a sea of bland midsize segment choices, the flowing silhouette of the new Ford Fusion stands dramatically apart from the crowd – exuding confidence, sophistication and a dynamic attitude.
Fusion Titanium models step it up a notch with standard front fog lamps, chrome accents on the door handles, rear deck spoiler and polished 18-inch alloy wheels.
Once inside the Fusion Hybrid Titanium, drivers would be hard-pressed to guess that this is a mainstream family sedan. Technology and design are integrated in a manner that looks fantastic and works wonderfully.
Both front seats get power adjustability, with the driver’s seat getting 10 directions from which to choose. All seats along with the steering wheel and shift lever are trimmed in leather.
“All of the interior materials and surface finishes provide the sense of arriving at a destination,” said Gary Braddock, Fusion interior designer. “Metallic finishes on the door, instrument panel and center console are bright without being reflective, allowing the interior to look expensive without being ostentatious.”
Controls fall readily to hand in the driver-oriented cockpit of the Fusion, and Titanium models get a 12-speaker Sony® audio system with HD Radio™. The award-winning SYNC® connectivity system is augmented with the enhanced voice control capability of MyFord Touch® along with SYNC Services on every Fusion Titanium. A rear view camera and Reverse Sensing System help to keep the driver aware of what is behind the Fusion while backing up.
For night driving, an ambient lighting system provides a relaxing and pleasant cabin environment while an auto-dimming electrochromic rearview mirror ensures the driver is never blinded by other vehicles with bright headlights coming up from behind.
Fusion’s new hybrid powertrain is activated by a push-button start so the key can stay in a pocket or purse. An advanced lithium-ion battery pack is one-third lighter than before but provides more power, enabling electric driving at speeds up to 62 mph.
“With Fusion Hybrid Titanium, going green no longer means having an austere ride,” says Hoyt. “No guilt, no pain.”
Fusion Hybrid Titanium will be available in early 2013.
The story behind the new Fusion
For more on the new Ford Fusion, check out http://FordFusionStory.com, a special mobile site featuring articles, videos and graphics that are easily shareable directly from a smartphone, tablet or computer browser to Facebook, Twitter, Google+ and blogs. 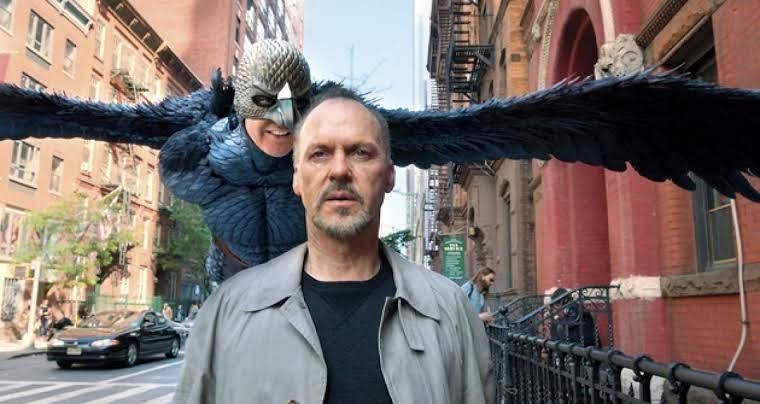 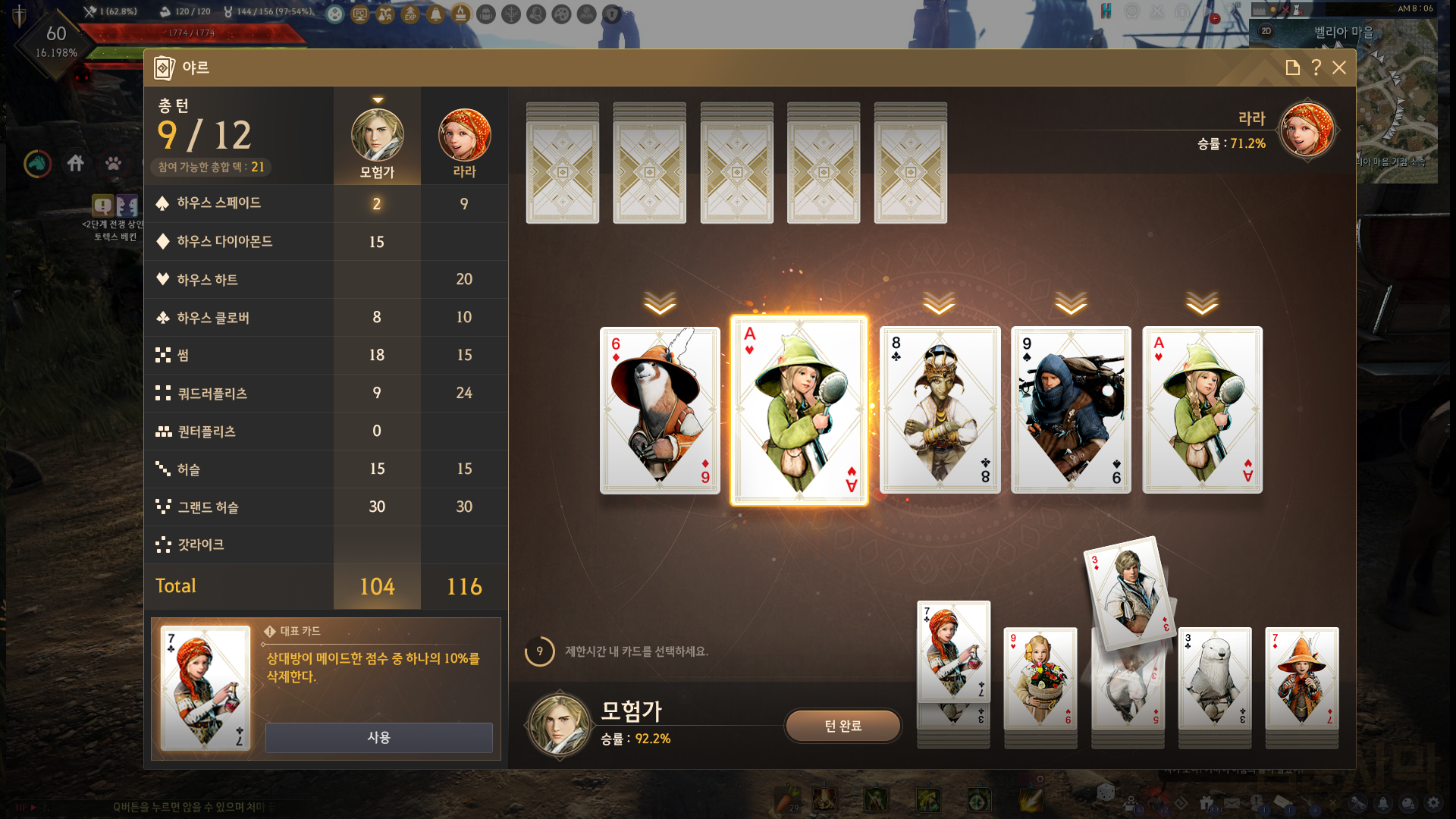 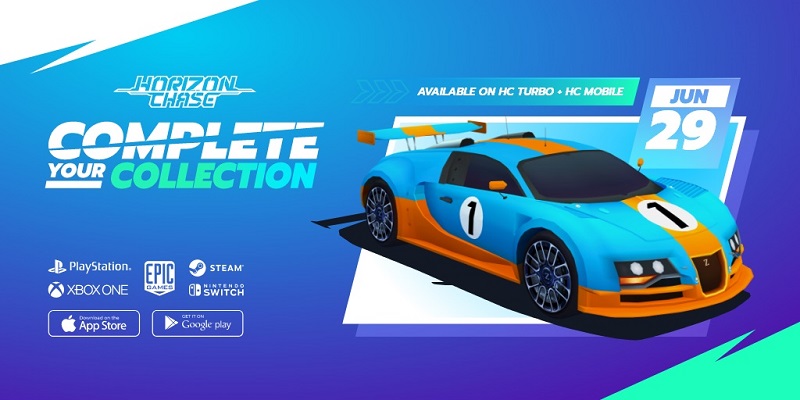 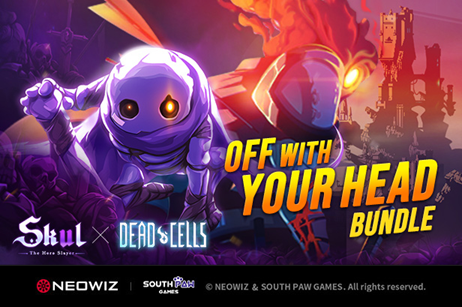 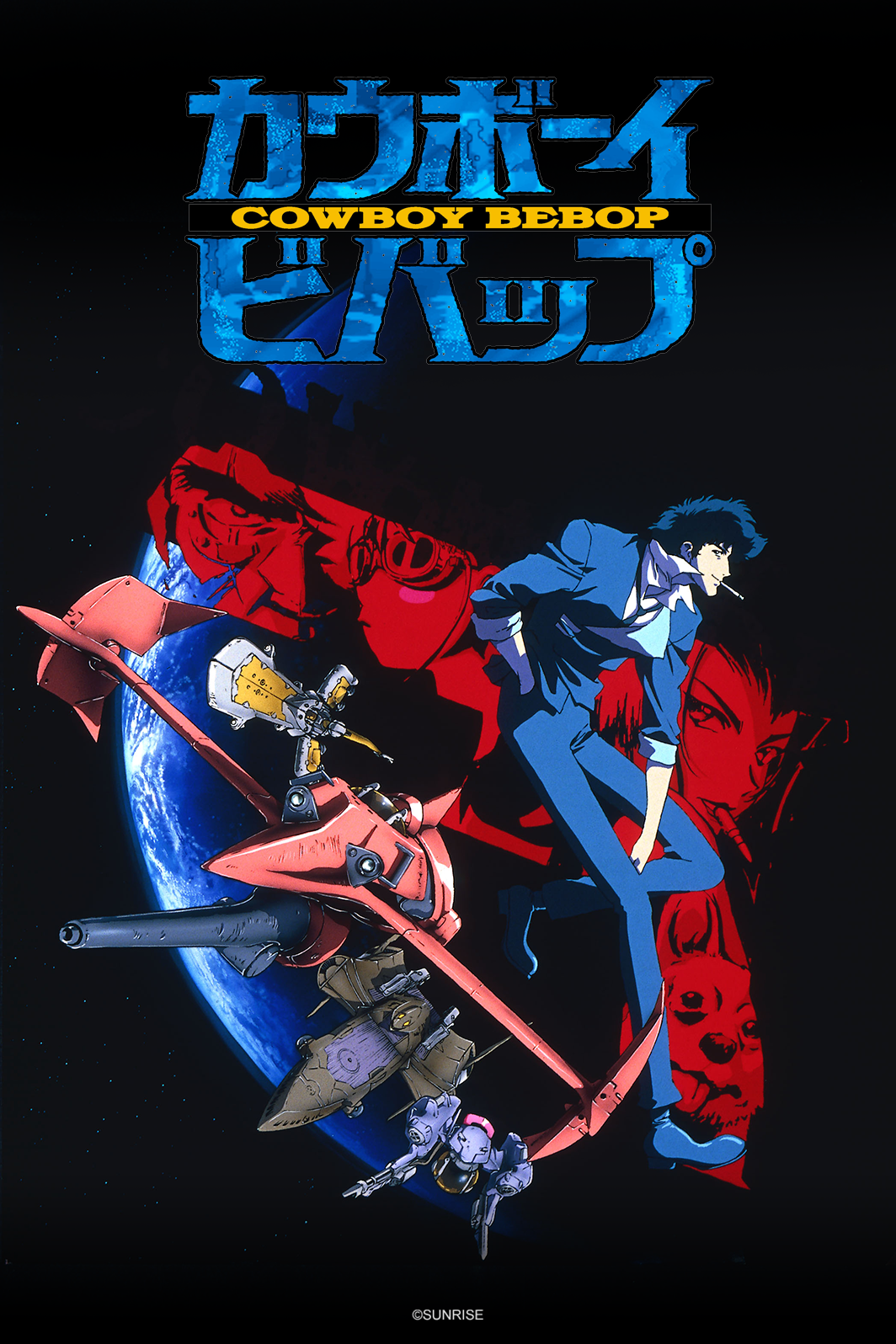