Las Vegas, Nevada, January 11, 2012 – Major product launches from more than 3,100 exhibitors and keynotes from the leaders of Qualcomm, Mercedes and Intel launched the 2012 International CES on Tuesday. Owned and produced by the Consumer Electronics Association (CEA)®, the 2012 International CES, the world’s largest tradeshow for consumer technology, runs through Friday, January 13 in Las Vegas, Nevada.

Gary Shapiro, president and CEO of CEA, delivered a State of the CE Industry address Tuesday morning. Shapiro projected that the U.S. consumer electronics industry will increase by 3.7 percent in 2012, exceeding $202 billion, and global spending on consumer technology devices will surpass $1 trillion in 2012. Shapiro cited innovation as the key to global industry and economic growth.

“The cause of innovation is closely linked to the most important issue of our day – the health of the global economy,” said Shapiro. “We can’t escape the news that many countries face tough economic times from government over-spending. These nations have three options for recovery: raise taxes, cut spending or grow the economy. Of these three, growth is the best path. Growth is the quest and it comes only from innovation.”

Qualcomm’s Dr. Paul Jacobs delivered the opening 2012 CES keynote Tuesday, as part of the Technology and Developing Countries Program (TEC). Jacobs announced that the mobile market will soon reach $1.3 trillion and discussed ways that mobile platforms are improving lives, including a mobile microfinance program for impoverished women in Indonesia. During his address, Jacobs introduced Qualcomm’s Snapdragon processor, the first all-in-one processor to hit the market. Joined on stage with Nokia’s Stephen Elop, Jacobs announced that every Windows phone will be powered with Snapdragon processors. Jacobs also introduced Lenovo’s Liu Jun, who announced the company’s first Smart TV to be powered by Snapdragon.

During the Tuesday afternoon keynote, Dr. Dieter Zetsche, Chairman of the Board of Management of Daimler AG and Head of Mercedes-Benz Cars, took the stage to highlight Mercedes-Benz’s innovation inside the vehicle. Zetsche discussed connectivity in the car and how the digital lifestyle extends to the “digital drive style.” Mercedes-Benz announced its Declaration of Automotive Independence, which calls for the freedom of time, freedom of speech, freedom of access, freedom of energy and freedom of information. “With this declaration, the best days of driving are still ahead,” said Zetsche. “Mercedes-Benz is making cars safer, smarter and more efficient, not to mention more fun to drive.”

Zetsche also highlighted their Car2Go service, a car sharing program featuring electric vehicles. The service will add twelve new cities in 2012 as well as Car2gether, a secure social network for the road.

Tuesday morning’s SuperSession, “Spotlight on 3D Content,” addressed the top challenges in the 3D content industry. The panel, consisting of executives from ESPN, 3net, Cameron Pace group and HBO, discussed exciting plans for bringing a plethora of 3D content to the home this year. ESPN’s Bryan Burns began by noting, “the 3D seeds we have planted are really starting to sprout,” an idea support by all the panelists. Other topics of discussion included new technologies being developed to help capture 3D and the decreasing price of 3D sets as a driver for market growth.

In Tuesday’s “IP&TV World Forum” SuperSession Giles Cottle of Informa Telecoms & Media discussed ways that TVs have been evolving given the rise of the connect television. Panelists from Sony Networked Entertainment, Cox Communications, YouTube and AT&T discussed how content providers and device creators can work together to provide the content consumers want on their TV through a singular and seamless platform. The panelists also noted the growth in social TV and how it can provide a more integrative and valued experience for users.

CNET’s Brian Cooley and Molly Wood moderated the standing room only “Next Big Thing” SuperSession that featured Tim Baxter of Samsung Electronics America, Bill Gurley of Benchmark Capital, Blake Krikorian of id8 Group and Sling Media and Eric Schmidt of Google. The session featured an energetic discussion about how Google has delivered on openness to allow for product differentiation. The panel was optimistic on the innovation ahead as developers leverage Android’s open API to create even more connected devices.

In Tuesday afternoon’s closing keynote, Intel President and CEO Dr. Paul Otellini spoke of “transistors transforming people’s lives.” A number of Intel-based products were announced, including the Intel-based Lenovo K800, a smartphone coming to market later this year. Intel processors will also be featured in a number of devices from Motorola Mobility thanks to a new multi-year, multi-device partnership.

Intel demonstrated the power of its new 22 nanometer, a three-dimensional transistor technology named “Ivy Bridge.” Otellini told attendees, “Moore’s Law isn’t about science, it’s about man’s drive to innovate.” The Intel-based Ultrabook category received yet a new member with the announcement of the XPS 13 Ultrabook by Dell’s Vice Chairman Jeff Clark. The 11-inch Ultrabook is 6mm at its thinnest, and features a carbon fiber base allowing it to weigh under three pounds. 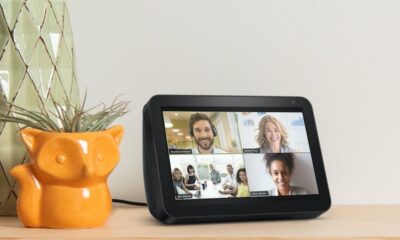 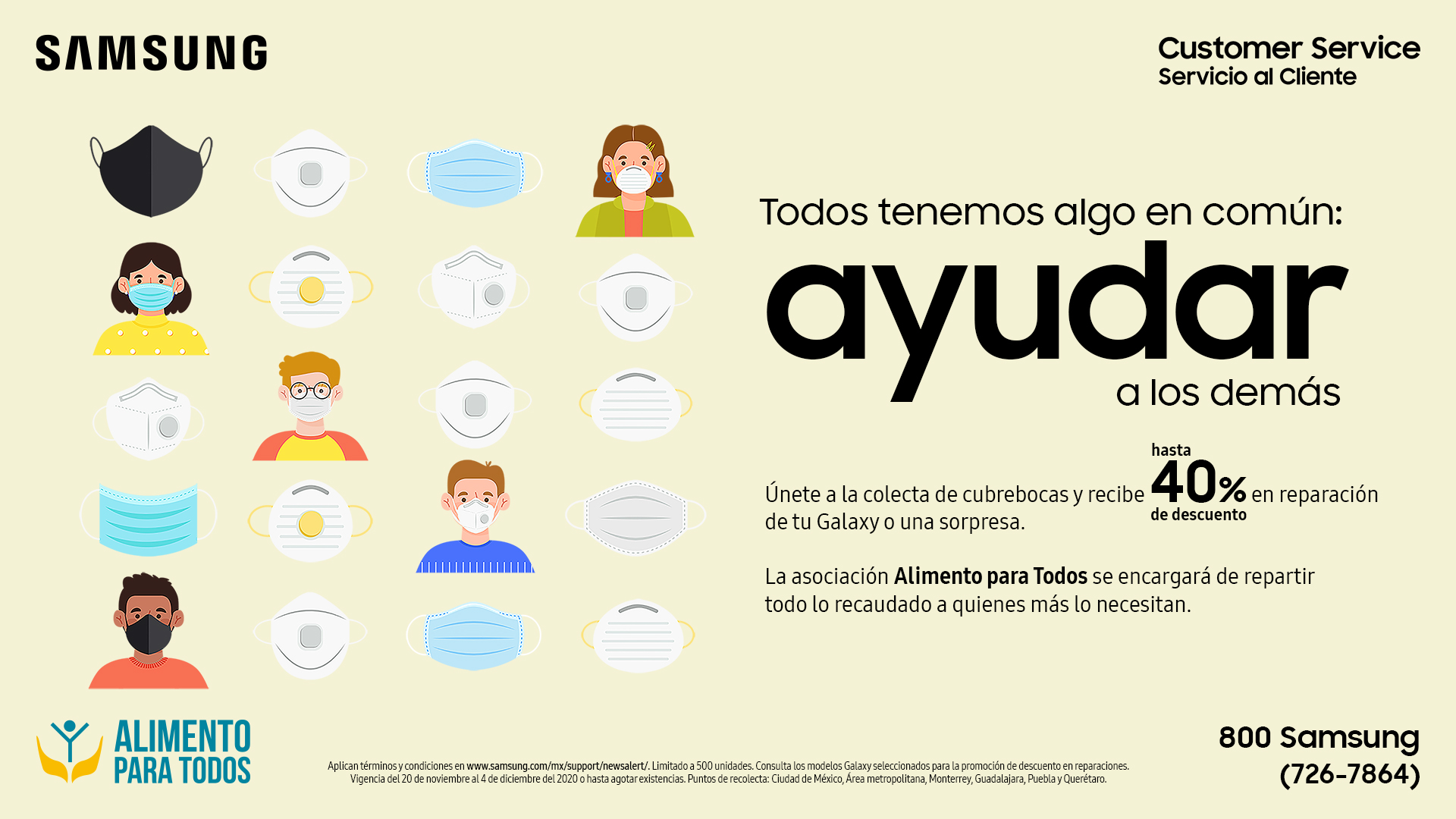 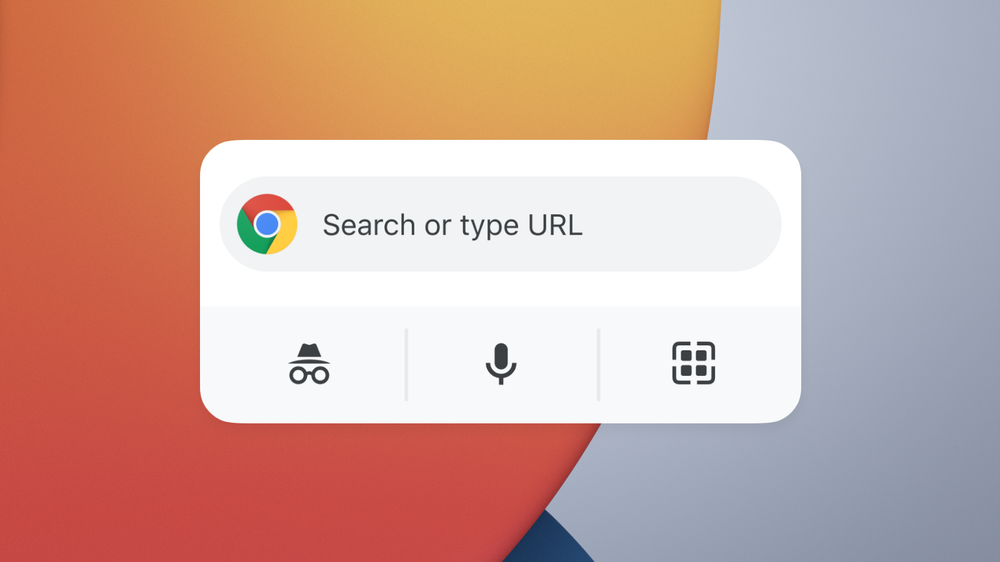