ThinkGeek unveils pocket-sized D-Pad, leveling up the gaming experience of iOS and Android smartphones and tablets

FAIRFAX, VA – February 13, 2012 – ThinkGeek is set to unveil its newest product, iCADE 8-Bitty, at the 2012 Toy Fair in New York City.  Its big brother, the iCADE gaming cabinet, began as an April Fool’s joke and soon became the most anticipated ThinkGeek product to date.  The iCADE 8-Bitty will bring the magic of the iCADE to the pockets of smartphone and tablet users by delivering an enhanced gaming experience everyone can enjoy.

“We’re excited to extend on the success of the original iCADE,” said Ty Liotta, head of ThinkGeek’s GeekLabs. “And with millions of iOS and Android devices in circulation it only makes sense to widen the field and bring the fun of iCADE to every possible device.”

The iCADE 8-Bitty is a wireless game controller that sports a classic D-Pad and button layout reminiscent of retro 8-bit game consoles from the 80’s and 90’s.  The 8-Bitty is battery powered, and connects with your device wirelessly.  It features a fully-functional directional game pad and eight buttons, just like the iCADE.

The 8-Bitty supports the iCADE’s growing list of hundreds of top games, including the Atari Classics collection, Pac Man, Super Mega Worm, and many more.  Developers of iOS and Android games can tap into the public API specification to make just about any game compatible with iCADE, and the list of supported games grows every week.  More information on compatible games can be found on ThinkGeek’s website athttp://thinkgeek.com/iCADEGames.

The iCADE 8-Bitty will be available later this year for $24.99 at ThinkGeek.com.  To see it up close at Toy Fair, stop by the ThinkGeek booth #3125.  For more information on this or other ThinkGeek products, contact PR representative Jessica Darrican at Jessica@maxborgesagency.com or 305-576-1171 x.16. 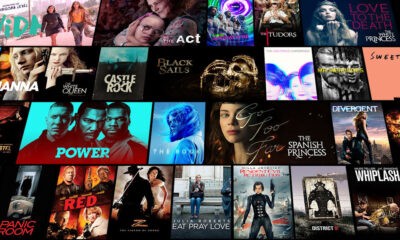 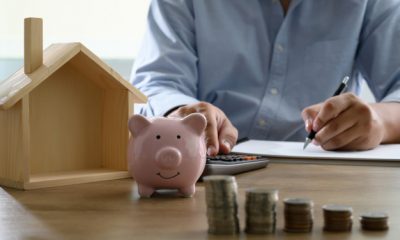 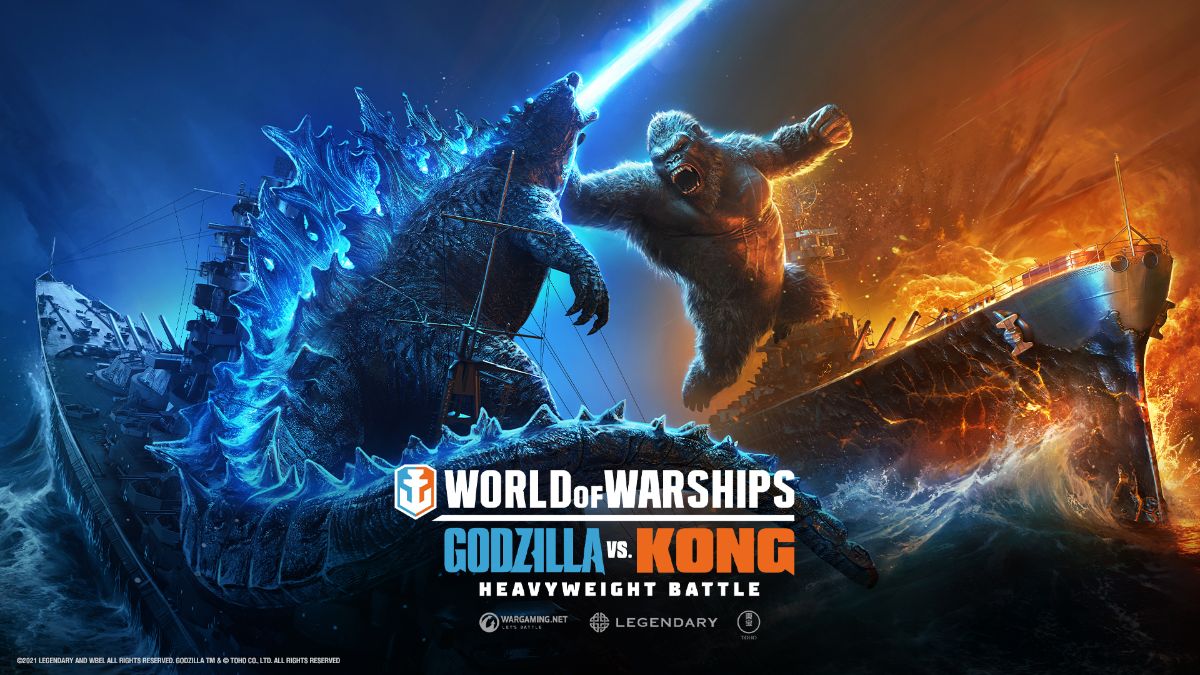 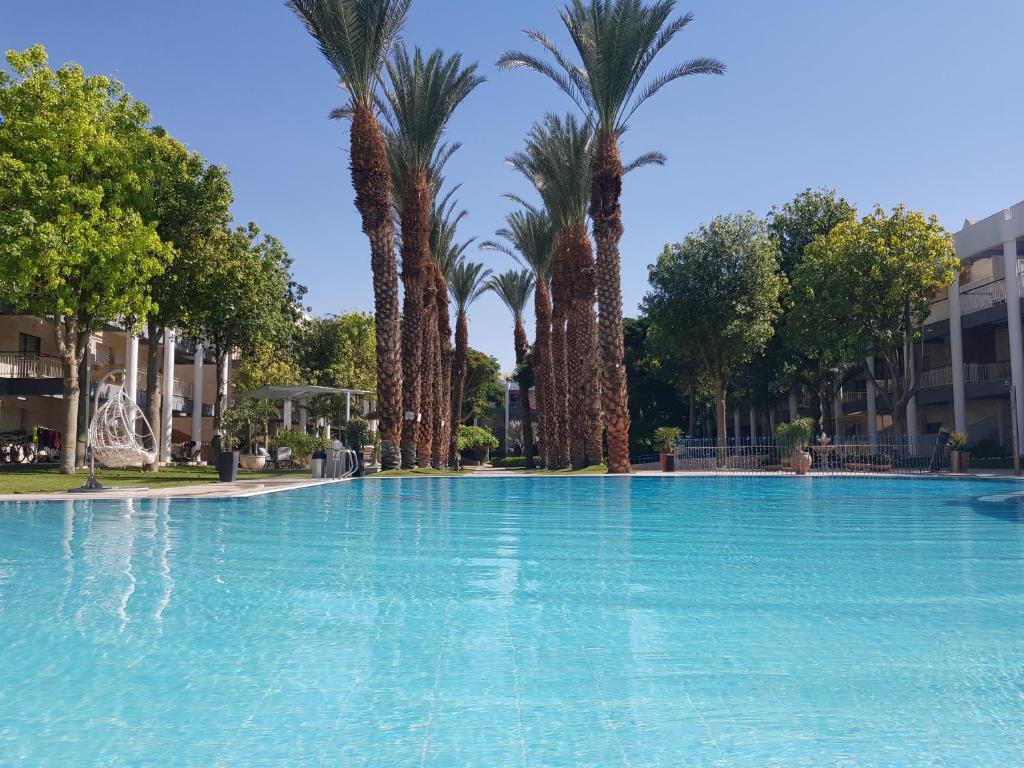 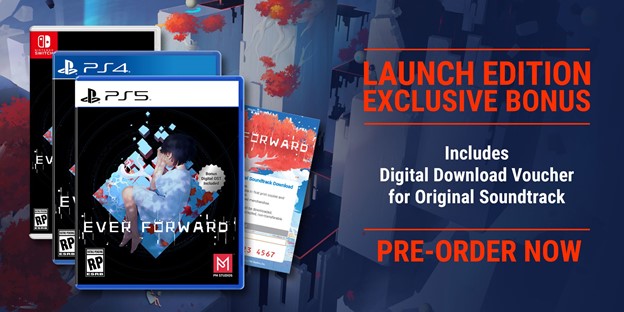 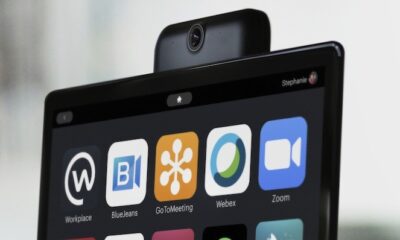