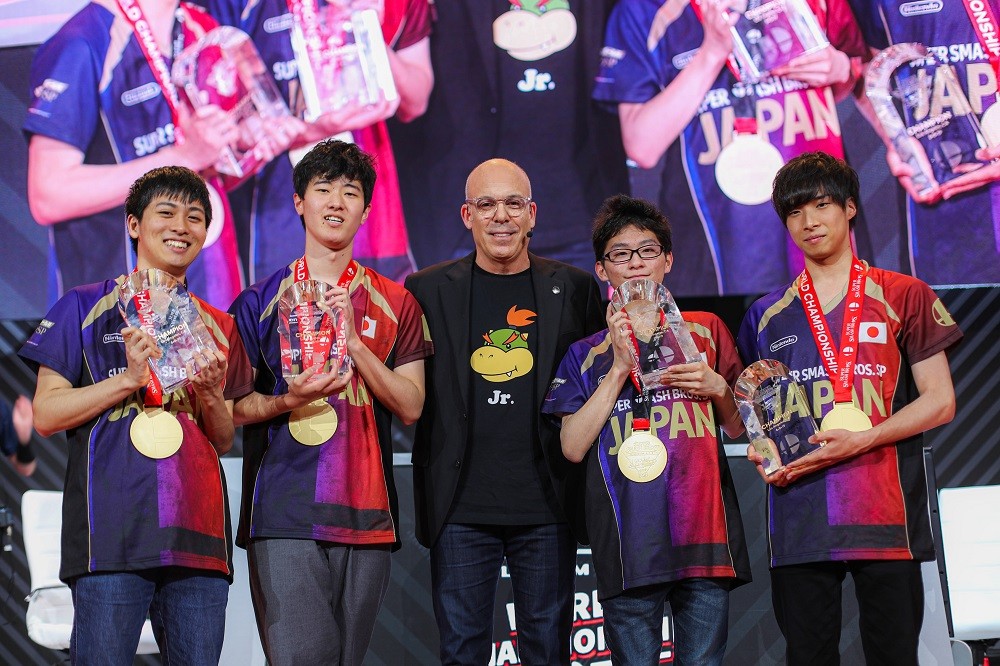 Video game competitors from all around the world came to Los Angeles to battle in Nintendo tournaments and prove they were among the best Nintendo Switch players. Multiple champions were crowned in the Super Mario Maker 2 Invitational 2019, Splatoon 2 World Championship 2019 and Super Smash Bros. Ultimate World Championship 2019 3v3 tournaments. The competitions set the stage for a week of fun activity at the E3 2019 video game trade show.

AbdallahSmash026 defeated The Completionist by navigating imaginative courses created by the Nintendo Treehouse staff. The final match came down to the wire, as both players had to figure out how to drop 14 icicles on Bowser’s head to defeat him. Game Producer Takashi Tezuka presented AbdallahSmash026 with his trophy. The courses played during the Super Mario Maker 2 Invitational 2019 will also be made available sometime after the game launches nationwide exclusively for Nintendo Switch on June 28. 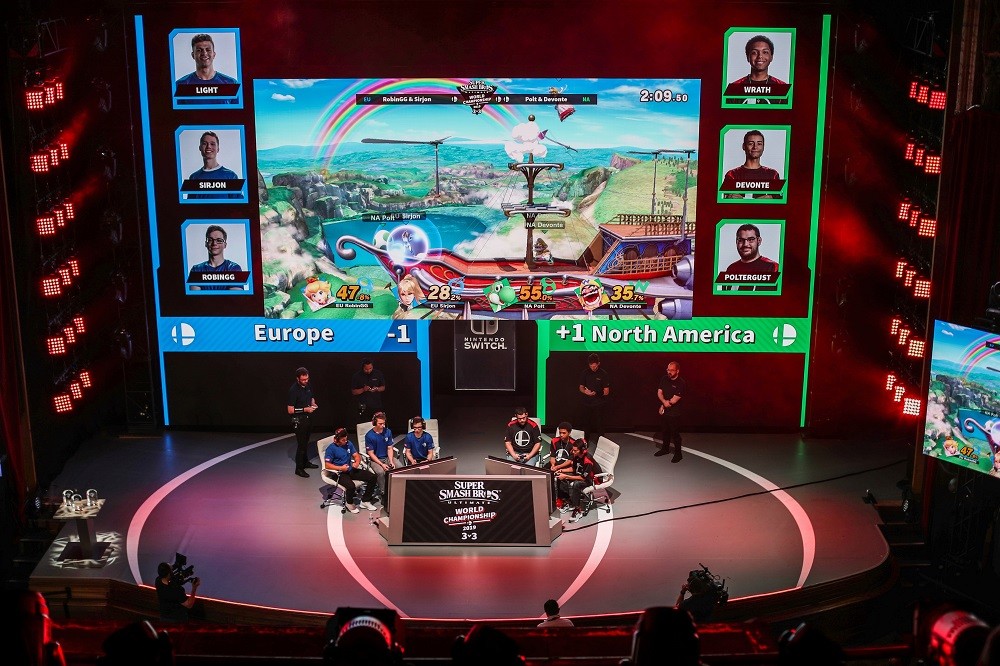 To keep the smashing momentum going, Nintendo announced that registration is now open for the “Super Smash Bros. Ultimate Online Open June 2019”*. The event will be open to Players 13 & up from the U.S. and Canada (minus Quebec) and 18 years & up from Mexico, and registration runs through 7 a.m. on June 29 or 7 a.m. on June 30, depending on the region. The winner will receive a flight, accommodations and participant registration for EVO 2019. Additional details about the event can be found at https://battlefy.com/supersmashbros2019. 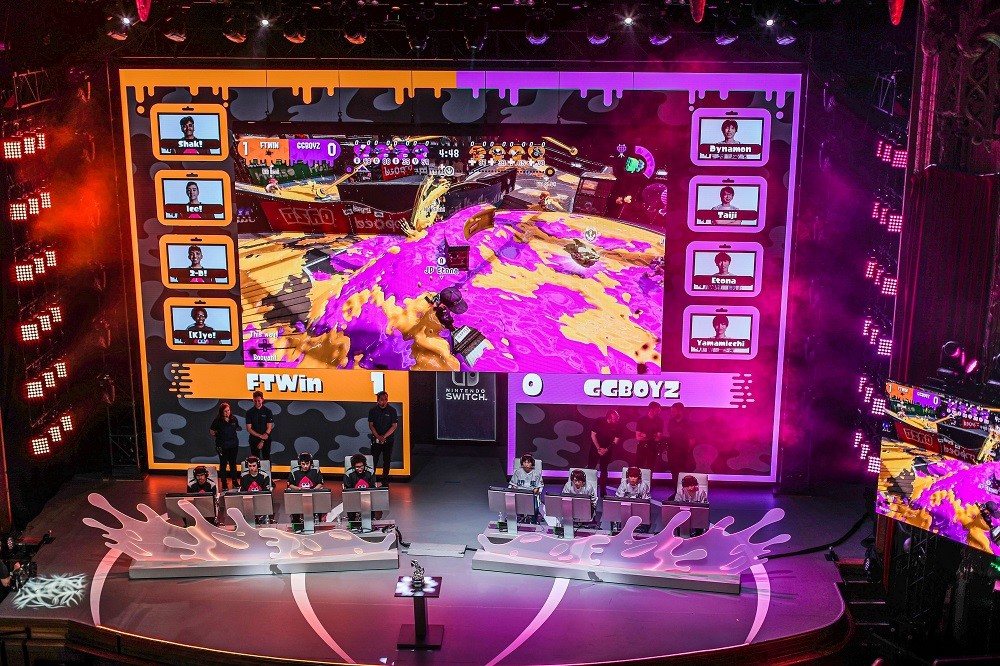 In the Splatoon 2 World Championship 2019, GG BOYZ representing Japan defended their title from 2018 by out-splatting teams from the United States, Europe and Australia/New Zealand. GG BOYZ, composed of Dynamon, Taiji, Etona and Yamamicchi, swept FTWin of the United States 4-0 in the best-of-seven finals. GG BOYZ laid their claim to the championship trophy and will have their names etched onto the coveted Sterling Squid commemorating their victory.

After the Splatoon 2 World Championship 2019 champs emerged, Nintendo announced that the final Splatoon 2 Splatfest, nicknamed “Splatocalypse,” will begin at 5 a.m. PT on July 18. The event, timed to coincide with the game’s second anniversary, will run for 72 hours, and asks players: “Which world would you choose?” Chaos or Order? In addition, a new Shifty Station stage will be added for this final Splatfest, and all 23 of the previous Splatfest-specific stages will reappear too. The 23 previous stages will surface in a constantly…shifting rotation for the first 48 hours, with the new stage making its debut for the final 24-hour period. Special in-game gear will also be distributed in honor of this Splatfest via players’ Nintendo Switch news feed. 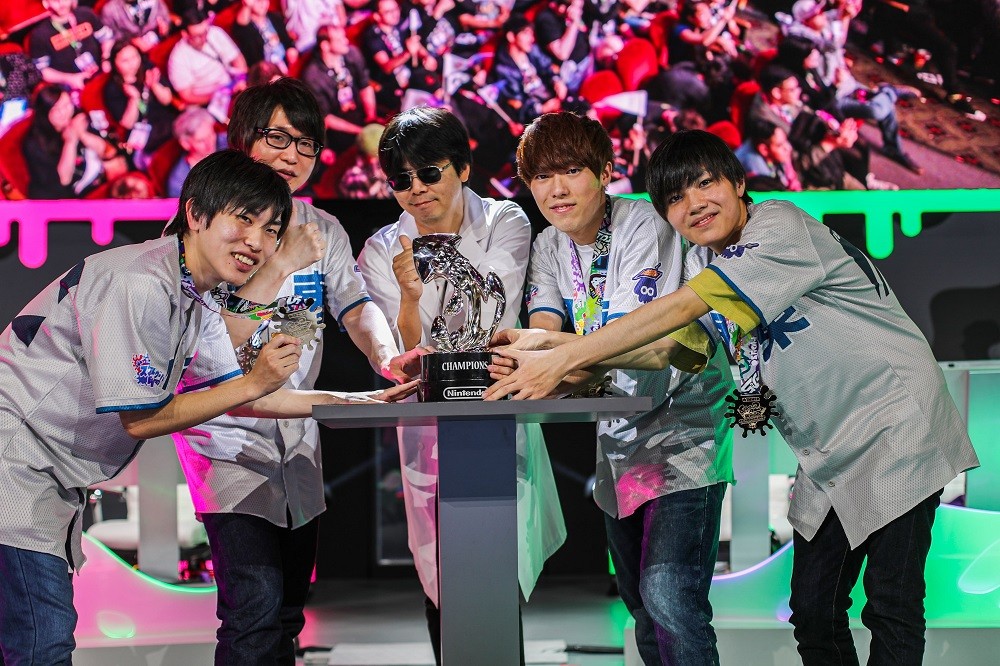 Nintendo also announced that sometime after the Splatocalypse is over in late July, an update for the Splatoon 2 game will add Turf War (Splatfest) to the modes players with a Nintendo Switch Online membership can select in Private Battle. With this new mode, players will get to enjoy Turf War on 24 stages at nighttime, including the newest Shifty Station playable in the final Splatfest. 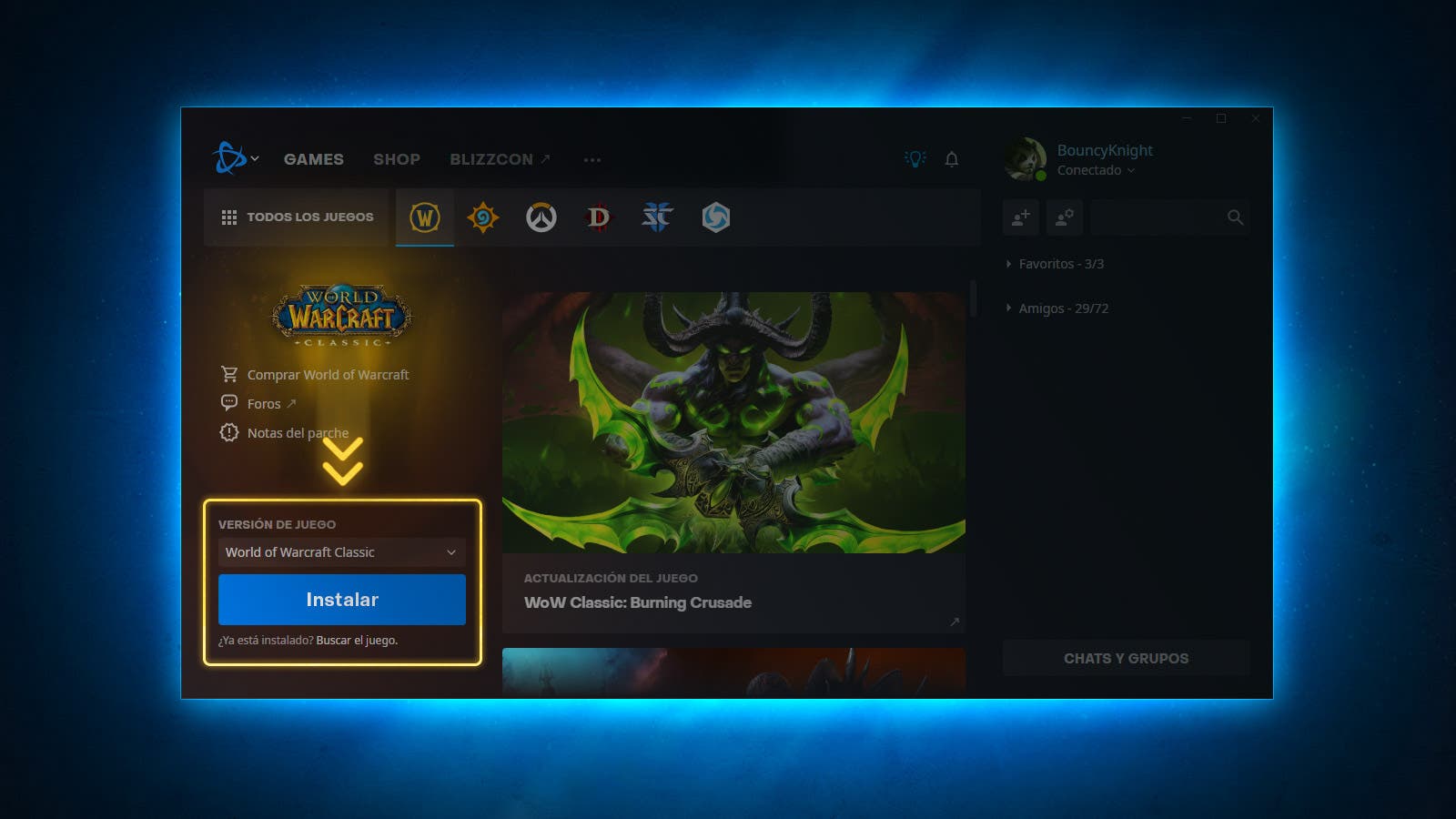 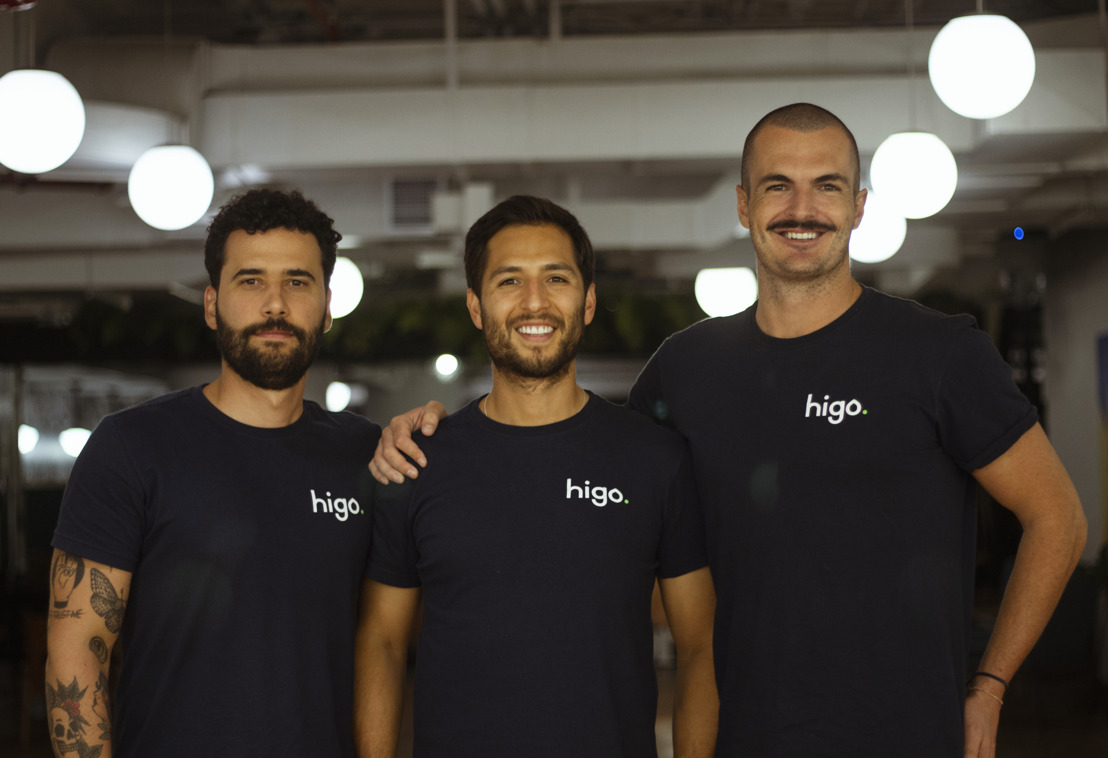 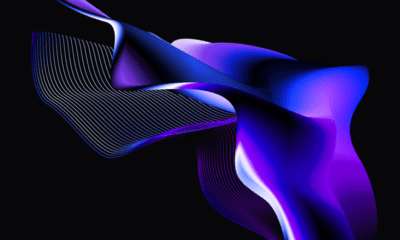 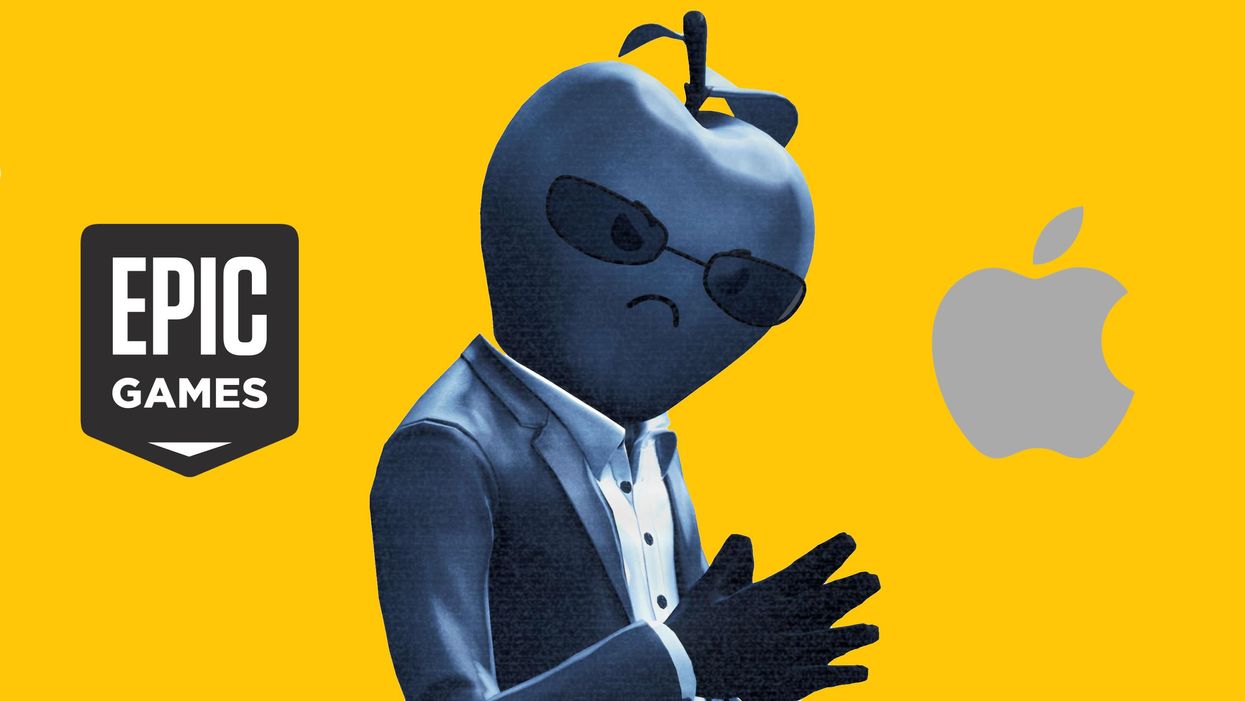 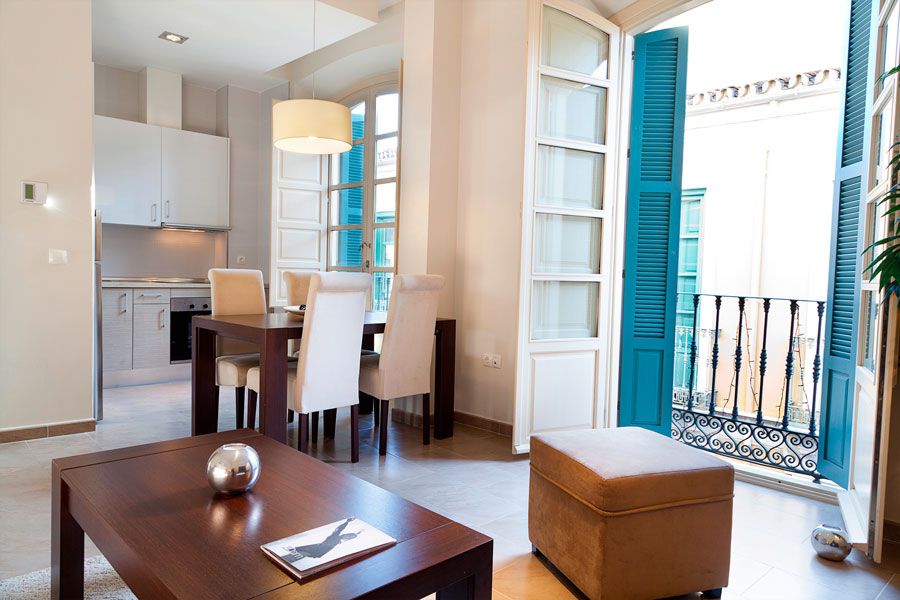