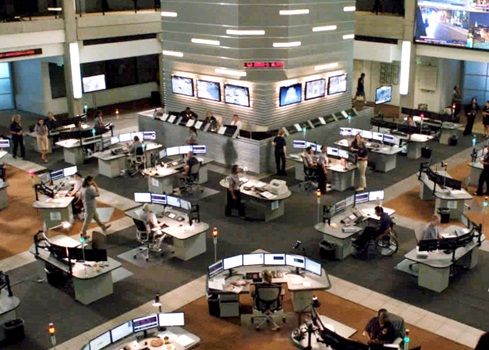 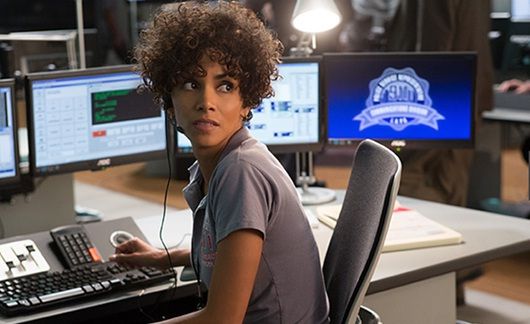 AOC monitors provide the backdrop for the new movie “The Call”

The thriller’s nationwide premiere will coincide with a contest to win a 23-inch AOC ultra-slim LED monitor, as seen in the film

Fremont, Calif. – March 15, 2013 – AOC, a worldwide leader in monitor display technology, will be seen by moviegoers across the U.S. this weekend in “The Call,” a suspense thriller starring Halle Berry and Abigal Breslin. AOC is the exclusive provider of monitors for the film, in which Halle Berry plays a veteran 911 operator, who fights to save an abducted teenager.

Much of the movie takes place in a large, high-tech emergency call center with dozens of workstations equipped with panoramic monitor setups, featuring up to six AOC 23-inch LED displays. More than 150 AOC monitors are featured prominently throughout the film.

AOC is celebrating the premiere of “The Call” with a contest to win a 23-inch ultra-slim monitor, as seen in the film. The AOC Aire Black LED (e2343fk) is a glossy piano-black monitor featuring one of the world’s slimmest display panels. The monitor also offers impressive image quality with a 50,000,000:1 Dynamic Contrast Ratio, 5ms response time, and a DVI-D with HDCP input for the ultimate HD viewing experience. Along with being EPEAT Gold Certified for its green packaging and production, the Aire Black LED Monitor on average consumes only 15 watts of energy and includes an eSaver feature with preset power conservation modes. 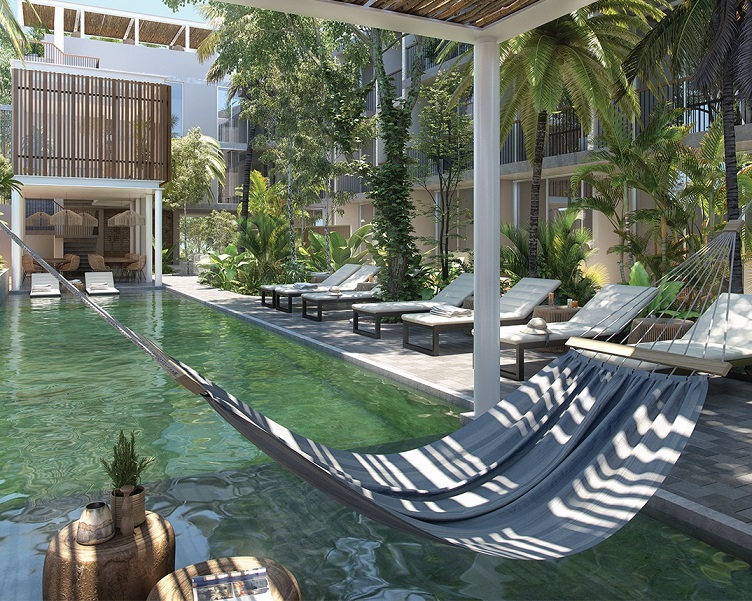 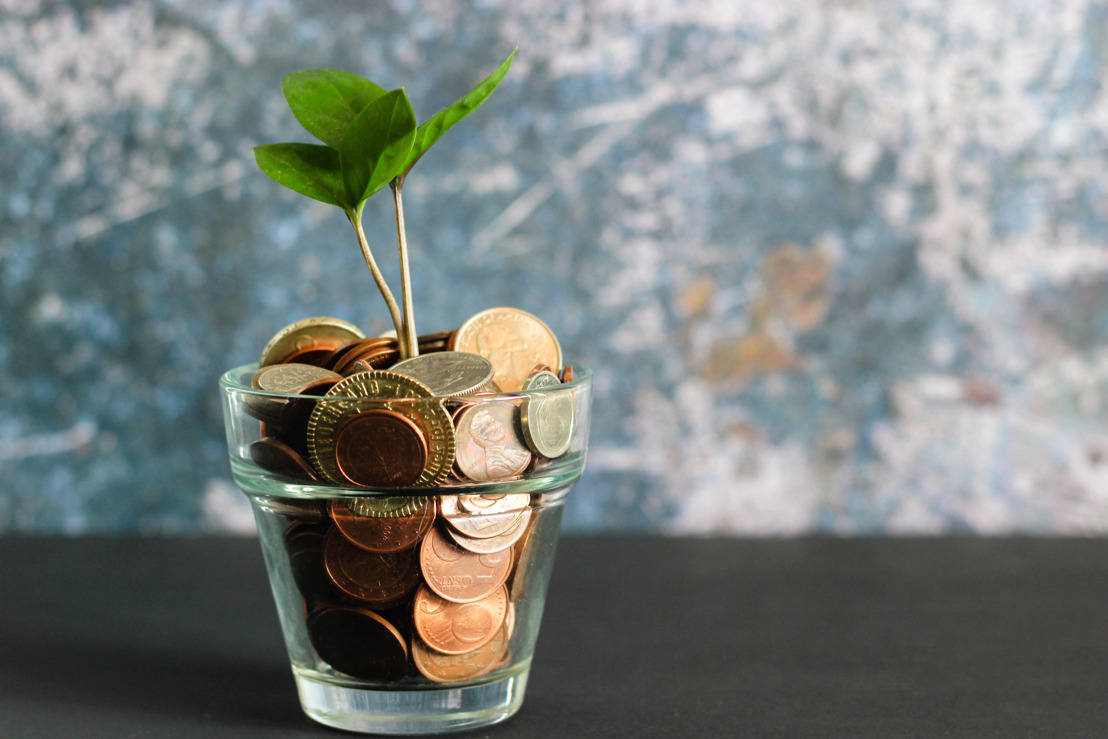 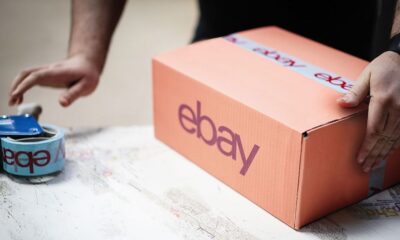 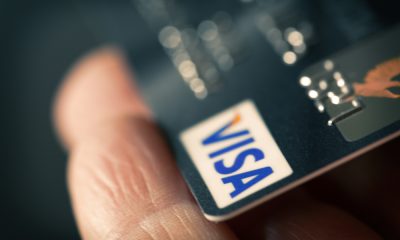