Does PC gaming need a doctor? Does it need an undertaker? German Gaming Manufacturer Challenges Fans to Give Opinions, Launches Countdown Leading to Big Announcement

Hamburg, February 21, 2012 – With the headline “Isn’t PC Gaming Dead?” emblazoned across the screen, German gaming peripherals manufacturer, ROCCAT Studios, today unveiled a website where they ask for fans’ opinions on the state of PC gaming.

“With all the talk lately,” the message reads, “you’d think PC gaming was over. Some say PC gaming isn’tdead, but think they need to breathe new life into it now and then with yet another ‘groundbreaking’ reinvention. But is all that necessary? Does PC gaming need a doctor? Does it need an undertaker?”

Says René Korte, ROCCAT™ Founder and CEO: “We hope to get gamers thinking about where things are headed for PC gaming. Certain gaming peripheral companies constantly announce that they’ve come up with the ‘Next Big Thing’ that’s going to reinvent things. But does PC gaming really need revolution? Or, rather, is evolution the way forward? We, as always, have our own ideas. And very soon we’re going to show the world a new and exciting one.”

Visitors are invited to give feedback via an on-screen entry form, and ROCCAT™ will post many of the answers on the site for users to read and discuss.

ROCCAT’s site also features a countdown clock ticking off the number of days until the company announces what they think “is the smartest way forward for PC gaming.” 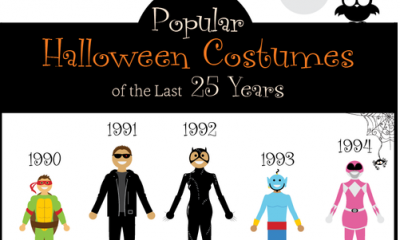 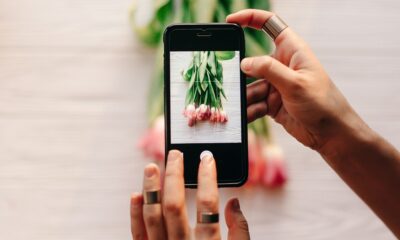