The Flip4Mac WMV product family includes free playback of Windows Media files and a range of import and export capabilities priced from $29 to $179. The free Version 2.4 update and the family of Flip4Mac WMV Components are available at www.telestream.net/flip4mac.

Related Topics:
Up Next 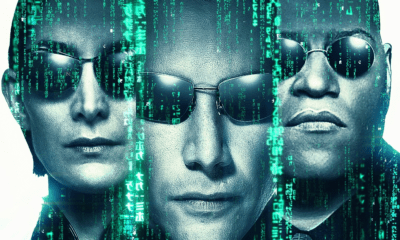 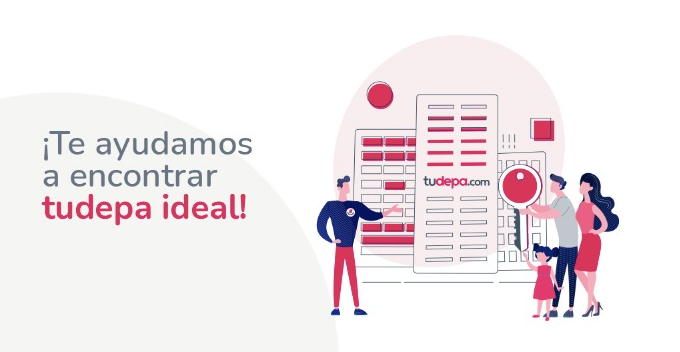 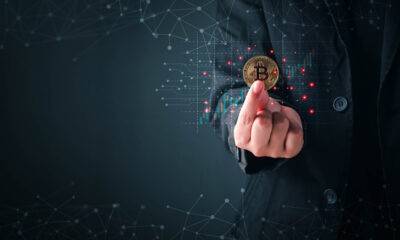 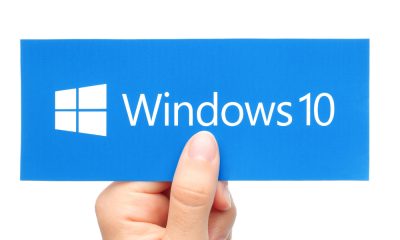 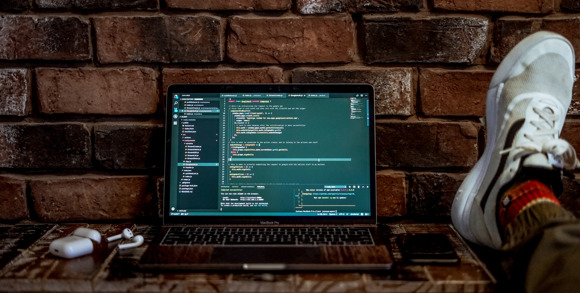